I don’t know if it if particularly effective or not, but I rinse my mouth with green tea in the morning before brushing. Then I wash my face with the same green tea brewed first thing in the morning. Then after brushing I drink one cup of tea and once in the evening.  Facebook Twitter… END_OF_DOCUMENT_TOKEN_TO_BE_REPLACED
This is a particular effective method given in the article on how you can brew your own green tea. The 12th point given, my god! I never knew such a thing was possible. I simply used to throw away the previous lot if I needed another serving and used to brew fresh.  http://www.thekitchn.com/how-to-brew-loose-leaf-green-t-139441 Facebook Twitter Google+… END_OF_DOCUMENT_TOKEN_TO_BE_REPLACED
Known for increasing brain function, reducing the risk of cancer and losing weight, green tea is considered as the new super food that is gripping the nation in the health and fitness sector. Particularly effective when consumed on an empty stomach in the morning, green tea is particularly advantageous for building your system.  Facebook Twitter… END_OF_DOCUMENT_TOKEN_TO_BE_REPLACED
About Green Tea
Getting Started
Health Benefits
Things You Can Do With Green Tea
Brewing Ideas
My Tea Cup
Weight Loss Results
Where You Get Yours
How Much Is Too Much?
Green Tea Blends
Your Tea Tradition
Who Do You Share Tea With?
Do You Drink Coffee?
How Long Have You Been Green? 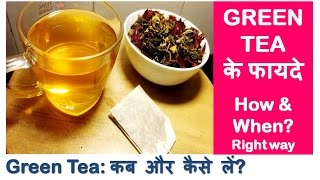 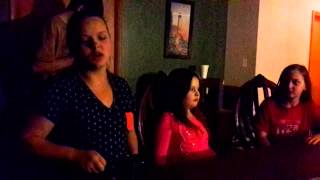